"Light candles for 9 minutes at 9 PM on Sunday. This light will show that we are together in the battle against the virus", the PM said today. 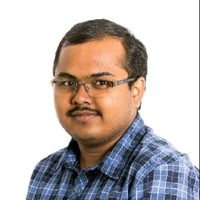 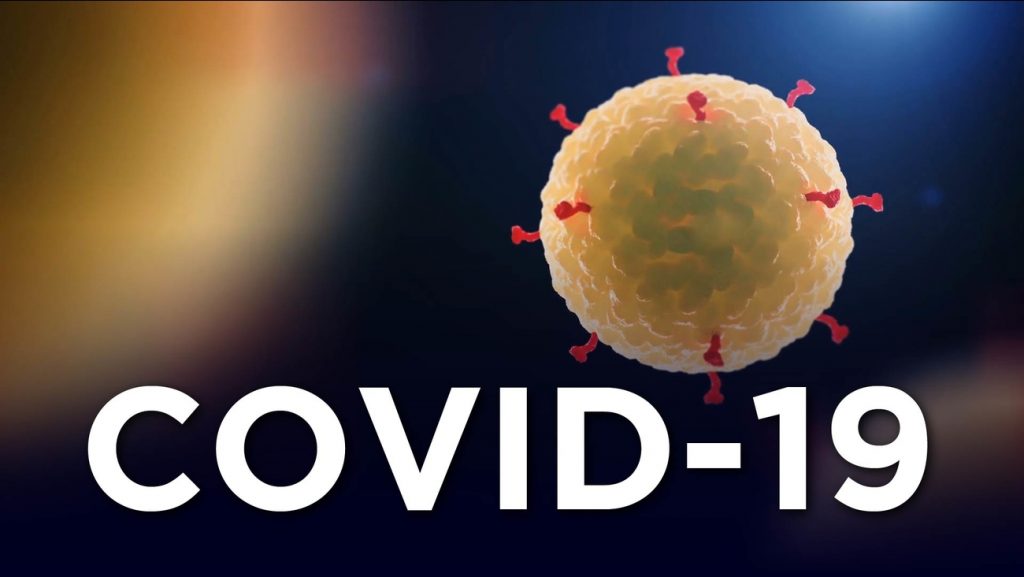 “Light candles for 9 minutes at 9 PM on Sunday. This light will show that we are together in the battle against the virus,” the PM said today.

Unity. That’s what he talked about. Okay. Now, Let me share my story…

A few of my close friends already know about this. But for a larger audience let me reiterate this.

I returned from Chennai ( my work location ) to Kolkata on March 22. And yes I didn’t travel just like that. I stayed in a PG, where chances of getting infected were more than if I travel.

Since I traveled through the Airport, I had a very high chance of getting infected. So, I had kept myself in complete isolation. I didn’t meet anyone.

Today is day 13 of my isolation, and with God’s grace, I don’t have any of the symptoms so far.

Meanwhile, right after I returned, few of the neighbors came to know about me coming back and there was a rumor in the neighborhood, that I was infected with Coronavirus. From that day onwards no one in my locality has opened the windows of their houses, that face our house.

Few locals ( mostly from the nearby slums ) gathered near my house and demanded me to do the test, else they won’t let me stay in my house.

As far as I read in different resources available online, the availability of test kits is pretty low and hence tests are done only for the people who have symptoms.

The situation went on to be so pathetic that I had to seek help from the Kolkata police. I talked with the cops and explained the situation. They were pretty happy to know how I was maintaining self-isolation.

Kolkata Police has done a great job. They helped a lot to normalize the situation. The locals wanted me to at least visit a doctor.

The next day morning I had to go out to see a doctor.

Surprisingly none of the clinics and private hospitals were open. Just the Emergency department was open in some of the private hospitals where they denied to do a checkup. They asked me to go to MR Bangur Hospital or Beleghata ID (State Government operated Hospitals ).

I went to MR Bangur Hospital, but there was a huge queue and most of them had symptoms. I didn’t want to waste the doctor’s time who are engaged in treating the actual patients. I had a conversation with the Health Department of West Bengal, and they suggested me to visit the Free Clinic at the KMC Office. I went there and got the checkup done.

Local people got satisfied after seeing the prescription. But still, I don’t see any of my educated neighbors opening the windows. Let me tell you here, there is a distance of at least 100 meters between the houses.

What I learned from this made me happy:

The Corona stigma is pathetic. I don’t know where we are going with this. This is just because of unawareness. This is a serious issue. Some people are not bothered, some people are panicking a lot. And these things should be addressed by the leaders.

Every day at 4 pm our State Chief Minister Mamata Banerjee is doing press conferences and letting us know about the current condition of the state. There are a lot of affected people but on the other hand, many who got affected is recovering. This kind of message helps people not to panic.

There are mishaps in different regions of West Bengal as well, I am not denying that. But at least I can see someone is trying hard to fight this and not to bring politics and religion in this pandemic situation.

From the PM speech today, I had a very high expectation.

But what we got is a Task, a task to unite people.

Will lighting up a candle from the terrace, bring people to help each other when someone needs help? I doubt…